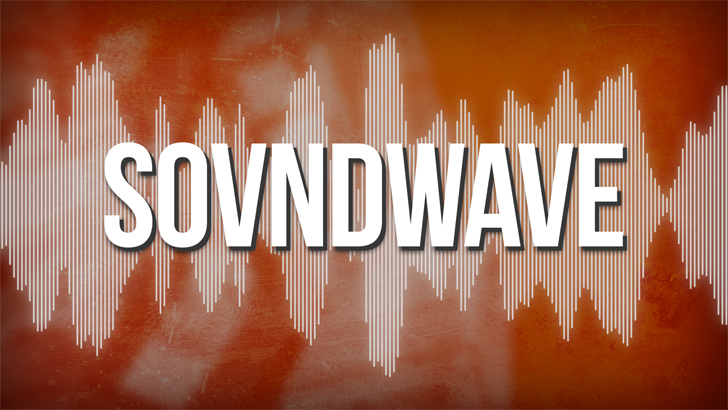 As a ton of you know, I am a full time YouTuber. I love making videos with all of my heart because it allows me to have a creative outlet that all of you lovely people can enjoy as well. As a YouTuber, it’s a really important thing to get amazing background music in my videos because it really sets a mood in your videos, and background music can be the one thing that turns your GOOD video into a GREAT video.

Sadly, background music is hard to get. With YouTube’s new copyright content ID matching in place, its become harder than ever to get away with using the music you WANT in your videos without being flagged. If you want to make sure you don’t flag your video, you have to use either the same garageband loops EVERYONE uses, OR you have to find a royalty free site where you pay an assload of money for ONE song which BLOWS.

Whats more is there are HUNDREDS of THOUSANDS of bands out there that NEED promotion for their band who would LOVE if you used their music in your videos. Any time I upload a video and find a new artist to use in my videos, they are usually thrilled at the idea that more people could discover their music through my videos. It’s a win win. I get to use amazing songs, they get promotion.

HOWEVER what happens when you’re such a small band that you can’t catch the eye of that ONE person who would make your band huge? what happens if you’re a YouTuber who just CAN’T seem to find the right music? Thats why as of today I announce the site SOVNDWAVE.

SOVNDWAVE is a royalty free music library built specifically for YOUTUBERS and bands. it allows a band to upload their music, allow YouTubers like me to find their music through the site, and use them to promote the band in YouTube videos.

I had this idea since 2008, when I realized that having NO music to use in your videos BLOWS. Thats when I had to reach out to artists like POGO, JEESH, PSUS, LEMAITRE, ROBOT SCIENCE, TRAMPA, NICKASAUR, DISCOTOTHESTARS, etc just expand my library of music I can use for videos. Around the same time, a group of bands contacted me through twitter basically BEGGING for me to use their music because they saw how well other artists were doing from my video’s promotion.
FINALLY I was able to combine these two ideas into Sovndwave.

As of now, Sovndwave is a limited music resource, but as the site expands, and as you all gain interest, the more artists we can have, and the better this experience will be. I’M REALLY EXCITED ABOUT THIS, its the first website I’ve ever helped make so it’s really a learning experience as well. BUT PLEASE GUYS check out http://www.sovndwave.com , sign up (ITS FREE) and you’ll have access to awesome royalty free music specifically to use in your videos!! 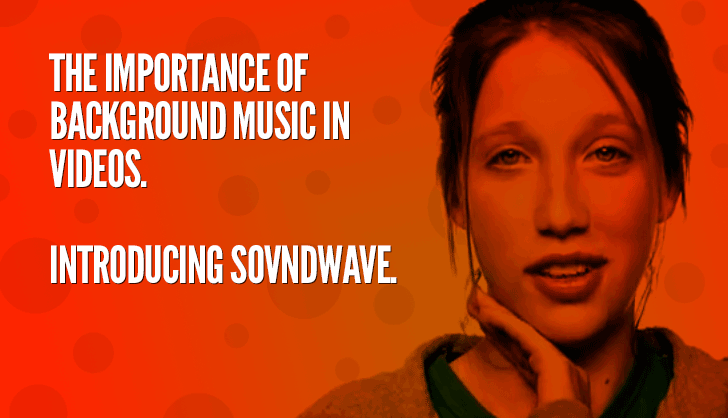 This isn't new to YouTube, look at Apple's commercials from the 90s through the 00s. They use simple, fun, recognizable jingles in the background with an actor talking to camera or doing a voiceover. Those are basically the same formats as a vlog and a "how-to" video. Check it out:

Their "Switch" ads featured a simple, playful, almost cartoony melody by John Murphy while customers and celebrities described the reason they made "the switch" from Windows to Mac. Sound familiar? These ads were basically 30 second vlogs!

The "Get a Mac" ads use another instantly classic jingle, "Having Trouble Sneezing" by Mark Mothersbaugh, while two actors talk to camera. This has all of the same components of a collab vlog. Mark is known to many as the lead singer of Devo but he's made an incredible career out of music licensing including the Rugrats theme and like half of the songs Wes Anderson has used in movies so far.

Check out the original iPhone commercials - they look just like a DIY video, with a jingle by Orba Squara and a voiceover with a simple product demonstration.

Ad rates for TV commercials range from as low as $2,000 for 5 years to $250,000+ for one year. Factors like the length of the license, the region the ad will be airing and more can affect the price. Obviously this type of licensing pricing doesn't work for YouTube videos since many videos don't generate any money at all.

Today there are more options, some new companies make more music available at lower prices but with many per-song prices ranging from $15 - $20 that's enough to put a video with under 5,000 views in the red. So where do YouTubers go for new background music?

Introducing SOVNDWAVE, a resource for YouTube background music. Today we launch with just two musicians and a handful of songs but we are already speaking with a few more musicians and have received contact from many more that are interested in distributing their music to thousands of YouTubers.

When you use this song in a video make sure to include the following attribution in the closest description to the video to stay compliant with the Open Soundtrack License.

You can access this attribution text again, anytime, from your downloads.

You must be a Pro user to download Pro tracks.

Most of our songs are totally free for everyone to download, but we have a few songs that require a Pro account to use.